JoMoCon is an up and coming Joplin, Missouri fandom convention, and you've made it to our official website - Welcome! The 2021 convention was held virtually on Saturday, August 28th, 2021. It featured fan panels, a live cooking segment, live-riffing of a bad anime, and a guest appearance by Spike Spencer! We put on this convention because Joplin was missing a con to call it's own, and as adults with busy lives, we needed something that fits our schedule. Through the support of our vendors, partners, and the JoMoCon community, we were able to raise $290.70 for Hearts and Hammers, a local charity that provides home repair and wheel chair ramps for homeowners in need in the Joplin area. We are looking forward to 2022 and building upon our first con experience. Join Us!

What's Going On With This Site?!

Our well-meaning web designer slammed together a functional site before the con and our web development support partners put together the site day of the stream. It wasn't too long after that the school year picked up, and with a few of our team members, including the designer, directly affected by that, things went quiet. Since Christmas is coming up, we made the web designer a deal: Get the site going again by Christmas, and they could see their family. If you're reading this, it means that we've released the designer from their desk chains and allowed them some respite until January. We'll be re-applying the chains and making them squash bugs and improve the site next year.

Who is the JoMoCon Committee?

The JoMoCon committee is a small group of friends and like-minded indivduals with a passion for culture, pop and otherwise. That's the fancy way to say we're geeks brought together by interests. Literature, movies, anime, manga, comics, gaming, martial and culinary arts all influence how we define ourselves and our shared experiences. In January of 2020, we started taking the steps to bring a convention that would expand these experiences to everyone else. There were ... a lot. But now that we've got all the legal bits squared away, we're ready to bring things to life. 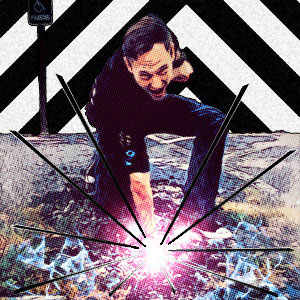 Jason Bright is a public school teacher by day and a convention organizer by moonlight. Ever since attending his first anime convention, he has been hopelessly hooked on the experiences that come from such an event. Jason lives for cult classic cinema, FPS and RTS gaming, and all things cyberpunk; not to mention a recent obsession with vapowave music and pixel gif art. 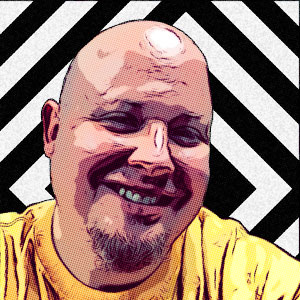 Matt is the guy who hammers on the technical things behind the scenes and writes lazy bios. 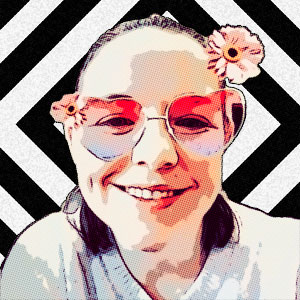 Dawn Bright is an employment specialist, when she isn't archiving the activities of the Committee,creating our connections with guest speakers, or keeping Jason on track. Ever the eclectic, she boasts a broad range of fandom love from the sagas of Jim Butcher and sherrilyn McQueen to series like Yu Yu Hakusho and and so much more.To top it all off, she is a jack of all trades in the world of card games.

Seeker of Truth and Watcher of the high ground. 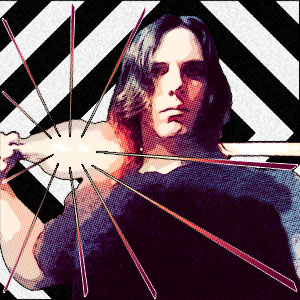 Drew Cates is the unofficial engineer of the Committee. This makes sense considering his handyman skills and background in welding. An average evening for Drew consists of creating amature cosplay while developing Star Wars fanfic, with DS9 marathoning on the TV. He also seems to knows his way around the land of Skyrim better than he does Southwest Missouri.

JoMoCon Committee is a recognized 501(c)(3) charitable nonprofit, and we have two goals: We seek to host an annual convention in Joplin, Missouri that celebrates the many forms of fine art and fandom. We seek to use this convention to support and raise funds for other local charities that positively impact the Joplin community.